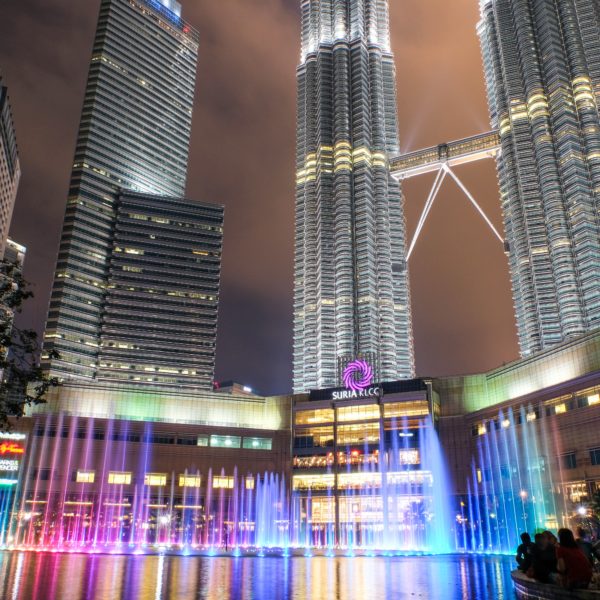 The outlook remains subdued due to a lack of strong buying-inducing factors.

Past experience suggests that the appetite to buy and to invest in property is closely linked with consumer confidence and liquidity in the market. For instance, in conjunction with the property market booming between 2009 2014, the consumer sentiment index reached a relatively higher level, with an average value of 105.7; as compared to an average value of 74.2 in 2015- 2017, where the market started experiencing a slowdown due to the implementation of various cooling measures (Figure 1). Likewise, due to the launching of the Home Ownership Campaign (HOC) in 2019, coupled with the spillover effect of market optimism after the 14th General Election, the consumer sentiment in 2018-2019 revived to an average value of 97.1.

“Though Malaysians are eager to get on the property ladder in the post-MCO era, the entry level still remains high, especially for those who require a loan margin of 90% and above.”

“… developers need to establish specific areas where the demand is underserved.”

• According to Bank Negara Malaysia (BNM), the total applied loan for the purchase of property continued to decline from RM74.7 billion in 1Q2020 to RM51.9 billion in 2Q2020 (Figure 2), indicating a subdued buying interest in the market. Even though the overnight policy rate (OPR) is currently at a record low of 1.75% (in July 2020) – following a sequential drop from 2.75% in January 2020, to 2.5% in March 2020, and further down to 2% in May 2020 – which does create a favourable buying environment; this will not necessarily lead to an increase in property sales if consumer sentiments do not pick up.

“The recent political instability and a potential general election looming could also cause investors and consumers to adopt a wait-and-see stance before committing to any spending on big-ticket items, leading to a setback to the nascent recovery.”

In light of this situation, where consumer sentiments are expected to remain below optimistic in the second half of 2020, developers need to cautiously monitor the market as well as carefully plan their next steps in the post-MCO era. For future launches, developers need to not only provide attractively priced and good-quality houses, but also need to be more cautious and specific in meeting the requirements and preferences of their target markets. The fundamentals remain unchanged as location, accessibility, and affordability are still critical in determining the success of a project. It is just that the developers need to establish specific areas where the demand is underserved. Future launches need to be highly selective, being fully cognizant of the crucial need of the end-users, and most importantly, not to build speculatively.

• In the case of Ecoworld and Mah Sing, announcements have been made, where the sales target is maintained at RM2 billion and RM1.6 billion, respectively; with the confidence that aggressive marketing initiatives and more launches in the second half of the year can help to gear up their property sales momentum. As for IJM and Matrix Concepts, due to the companies’ full financial year ending 31st March 2020, their sales target in 2020 is unaffected. Instead, their sales target for FY2021 will be much impacted if the market does not show any recovery for the remaining months in 2020. In the case of other leading developers with full financial year ending 31st December 2020 such as Sunway, Sime Darby Property, UEM Sunrise etc., the sales performance for the coming three months is crucial as it will be used to evaluate the targets pending the finalization of its numbers.

• A survey done by the REHDA Institute (RI) among its members, with regard to the impact of COVID-19 on the property industry, revealed that as high as 71% of the respondents stated that their overall business activity has declined severely with the implementation of MCO; and 63% of the respondents expected that their companies’ profit for 2020 will be affected severely. The percentage of decline in the overall business activity and profit for 2020 against 2019 numbers were estimated at 53% – 57% on average. Meanwhile, 74% of the respondents reported that their companies’ first- and second-quarter 2020 sales target was severely affected. They also opined that the 3rd and 4th quarter sales projection (63%) will likely be affected severely, due to the disruption of project cash flow and construction progress for those ongoing projects (Figure 3).

• Most importantly, the percentage of amount of loan approved in 2Q2020 has dropped to 30.7% – as compared to 41.9% in 4Q2019 and 36% in 1Q2020, or 42.5% in the year on-year basis (2Q2019) – which is at its all-time lowest since 2009; pointing towards the fact that banks are tightening their lending conditions in order to reduce their exposures to a higher risk of possible default from mortgage payments. In this sense, though Malaysians are eager to get on the property ladder in the post-MCO era, the entry level still remains high, especially for those who require a loan margin of 90% and above.

• Amid the weak consumer sentiment, leading developers may find it challenging to generate new property sales. While most developers have yet to officially revise the previously set sales target, it is likely that they are assessing the economic situation and deliberating whether to continue or defer future launches. Some developers, such as SP Setia, LBS, and UOA have revised their sales target to RM3.8 billion, RM1 billion, and RM814 million, respectively (Table 1), foreseeing that the economic activities will take some time to recover, coupled with the fact that quite a number of their projects are still in the early stages in which strong revenue recognition in the next 6 months is unlikely to be expected.