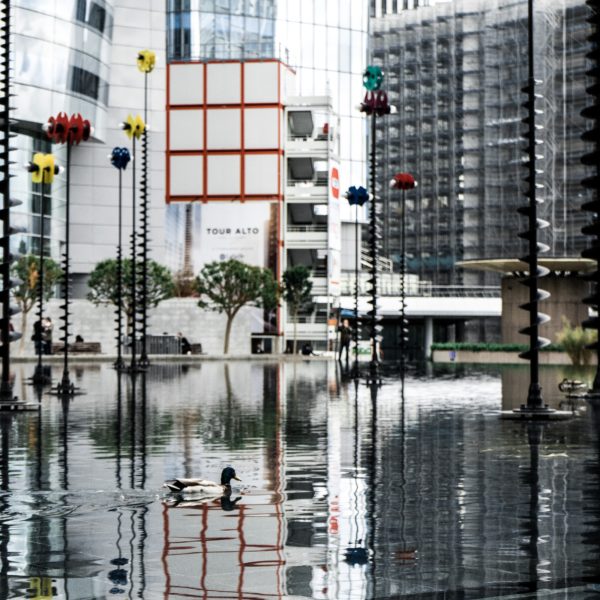 The effects of the melting ice at the poles are “amplified in the tropics”.

Awareness that property value is tied up with climate risk in susceptible locations is still very low. Is it time to change?

Despite warnings by scientists amid destructive floods and droughts seen in the last few years, many especially in the property industry are still not connecting natural disasters caused by climate change with the value of properties. Surely, it doesn’t take too much to figure out that if the area you are going to buy will be inundated by floods more frequently, then it is not a desirable location and property values in that area will face a gradual depreciation over the years.

Despite what some cynics may say, I believe climate change is real. Take New South Wales, Australia bushfire burning, for example. The long droughts are a result of changes in climate pattern; this is climate change by any other name.

The recent cold spell amid more rainfall in Kuala Lumpur despite it being the northeastern monsoon season is another hint that all is not well on the climate front. The changes are dramatic and have accelerated over the last few years.

KL is located on the west coast of Peninsular Malaysia and heavy rainfalls are supposed to be more frequent during the April to October southwest monsoon season. Some KLites even said they had to switch on the heating in their car for the first time ever!

But not all is lost. There are increasingly more climate change-aware investors out there, predominantly comprising institutional investors. These more enlightened investment managers are aware that not including climate risk in their pricing will adversely impact their portfolio and hurt long-term profitability. However, they are in the very small minority.

The vast majority of market players do not sufficiently understand climate risks enough to price them in today, notes Andrew Phipps, Head of EMEA Research & Insight, at Cushman & Wakefield.

Cushman & Wakefield has identified more than 1,500 national policies and measures at mitigating climate change in ways connected to real estate – and these policies will increase over the next decade, says Phipps.

“These tools analyse the vulnerability of assets to climate risks, as well as the impact of such risks on market value; the data is then used to guide the programming, planning and costing of necessary mitigation work, alongside an estimate of the consequent financial impact.”

Phipps foresees investors will increase their interest in analysing climate change and related risk as this will affect the profitability of their portfolios. “Above all, institutional investors with long term strategies, like Sovereign Wealth Funds (SWF) and state-owned banks will likely utilize these tools.”

An example of a tool is PWC’s Climate Excellence scenario analysis tool which can assess the financial risks stemming from climate change such as new regulations, changing demands, increased insurance costs and impact on value. According to Benedikt Tschinki, Sustainability Services, PWC, this tool is increasingly being used especially by those managing large portfolios.

Hopefully, the awareness and use of tools to analyse the long-term profitability of properties located in areas susceptible to climate change will trickle down to the ordinary investors. This way, more accurate pricing based on real climate risks are taken into account.

It also means investors must now include climate risks as one of the factors to consider when assessing whether to purchase a property.

Twenty or 30 years to see the impact of sea water rise may seem like a long time but think of your kids and your grandchildren!