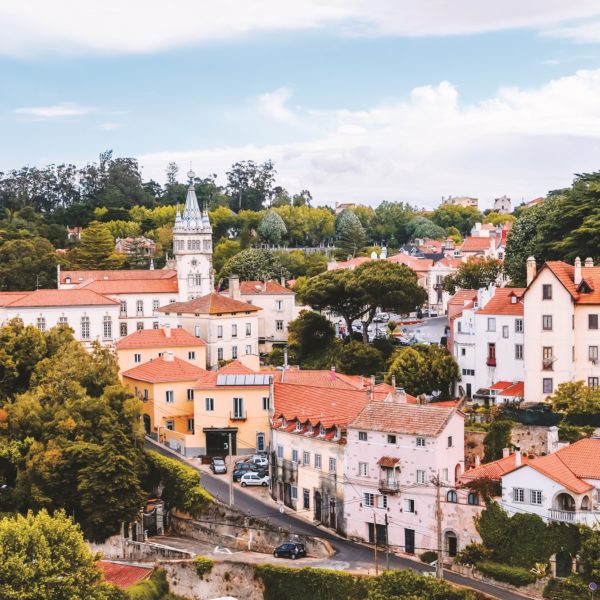 After the European Commission’s recent call for a crackdown on potential abuses of European golden visa programs by criminals and money launderers, what does the future hold for people hoping to obtain easy European residency in Greece?

Golden visas are programs in which countries offer residency or citizenship to foreign nationals in exchange for investment. Twenty of the EU’s 27 countries offer golden visas. Requiring a minimum real estate investment of just EUR 250,000, Greece’s is the least expensive. Possession of a golden visa entitles one to visa-free travel in the Schengen Area. The European Commission is worried that the mafia, money launderers, and terrorists will use the program to clean their funds and gain access to the visa-free Shengen area of Europe — where they can cause all kinds of problems. Juwai.com CEO and Director Carrie Law provides new insights with particular relevance to the Chinese, but which is also applicable to all potential applicants.

Q1: Does the EU crackdown close the door on Chinese applicants hoping to obtain visas in Greece?

Not at all. We see no likelihood that the popular Greek golden visa program will be ended or made much more difficult for typical Chinese applicants. The EU does not have regulatory authority to eliminate the program. And, with 20 EU member states selling golden visas, there is substantial political support for them within the bloc.

Q2: Has the European Commission’s call for action had any effect at all?

The Greek Parliament has tightened up some of the looser conditions around their golden visa. You can no longer pay in instalments, you can no longer resell the property within five years, and point-of-sale transactions are no longer permitted. Was that tightening a reaction to the European Commission, I don’t know, but it does address some of the most important issues the Commission raised.

Q3: How big is the golden visa industry in Europe?

Twenty-five billion euros (US$28 billion). These programs in Europe have generated 25 billion euros over the past 10 years. A total of 6,000 new EU citizens have resulted, as well as some 100,000 new EU residents in the last 10 years. Citizens of China are the top applicants in Britain, Greece, Hungary, Ireland, Portugal, and Spain.

Q4: Is there a legitimate worry about criminal elements and money laundering in the golden visa programs?

A program that offers something of such value and which is governed by sometimes weak governmental institutions can certainly be risky. Europe has legitimate worries about Russian criminal elements and state-sponsored bad actors. There is a risk some countries have corrupt local interests that benefit from such programs. Just look at the car bomb that killed journalist Daphne Caruana Galizia in Malta two years ago while she was investigating that kind of possible corruption. That said, most applicants are completely free of any suspicion and are just normal people. When the systems are working, golden visa applicants are also more closely scrutinized than other types of migrants. I think the European Commission is probably right that these programs should be managed with caution and keep consistent standards for such things like security checks. Ultimately, the program benefits everyone because a well-managed program is sustainable.

Chinese investors received 2,416 out of the 4,154 Greek permits issued so far. In terms of Chinese demand for Greek property, the level of Chinese buyer enquiries in the first quarter was down from recent peaks but is still near historic highs. We expect demand to remain strong throughout 2019.

Q6: Can you confirm whether Golden Visa immigrants in Portugal can sell their property without any restrictions or conditions after 5 years from the purchase date?

I am not a lawyer so please don’t consider this as legal advice. The requirement in Portugal is that you hold the qualifying investment for five years.