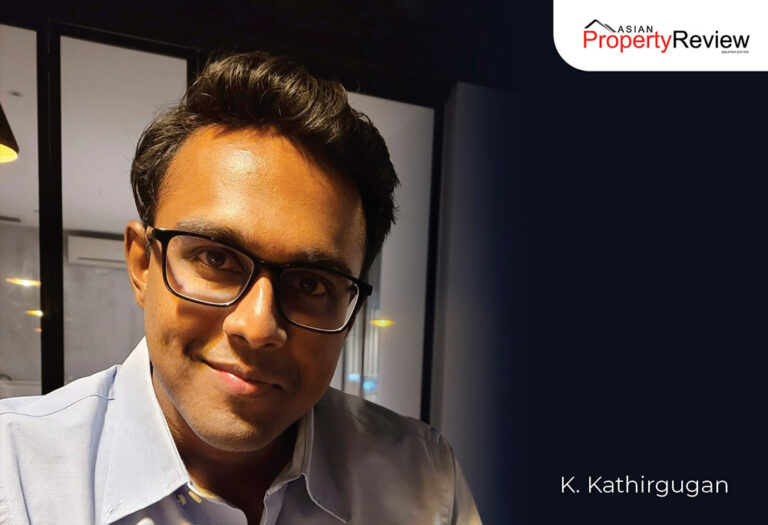 ‘No escape from Big Brother’

K. Kathirgugan, founder-employee of a Silicon Valley food robotics pioneer, weighs in on central bank digital currencies (CBDCs) which many countries are studying now with a view to implementing it.

1.If CBDCs were introduced, will it do away with all other currencies in the world including bitcoin, fiat money, etc? In other words, will it be one single global currency?

There’s a good chance fiat money (including physical paper money) will be entirely replaced by CBDCs. After all, the control structure is better with CBDCs, which is the main reason governments want to institute it in the first place. However, this won’t mark the end of bitcoin and some select other cryptocurrencies. Rather, I expect the demand for bitcoin to increase as people acquire and keep wealth in money that can’t be controlled by the governments of the world. China is already piloting its CBDC and I expect many other countries to follow suit within the next five years.