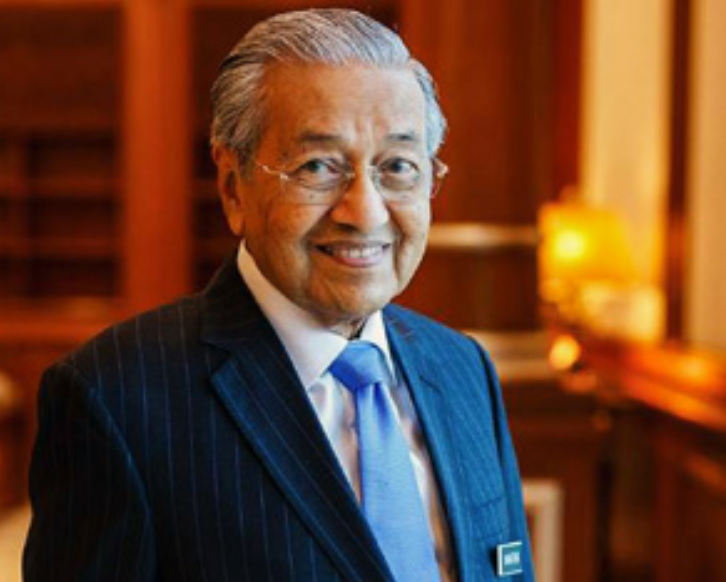 The Adobe Certified Associate (ACA) Championship Malaysia 2021 introduced a new additional award – the “Anugerah Perdana”, in which Tun Dr. Mahathir selected his favorite artwork from the competition to receive the prestigious award. The Befrienders KL, a beneficiary of the ACA Championship Malaysia 2021, set the theme for this year’s competition to raise awareness on suicide prevention.
Despite the extended lockdown, the Creative Cloud Community (CCC) managed to organise the competition entirely via livestreaming on social media.
The Befrienders KL chose the theme – “Where There’s Life, There’s Hope” for this year’s competition, to raise awareness on suicide prevention, especially for the younger generation in Malaysia. As suicidal cases were on the rise in Malaysia during the pandemic.
According to the Befrienders KL, the calls that they received almost doubled during this pandemic. Hence, the ACA Championship Malaysia 2021 was happy to cast light to this matter and educate the public to look out for their loved ones.
The Grand Finale of the ACA Championship Malaysia 2021 which took place on Facebook Live revealed the top three contestants that will represent Malaysia in the international competition – the ACA World Championships. Present to show their support at the Grand Finale were Government Bodies – Ministry of Higher Education (MOHE) and Malaysia Digital Economy Corporation (MDEC); besides sponsors – Hewlett-Packard (HP) and Lemonsky.