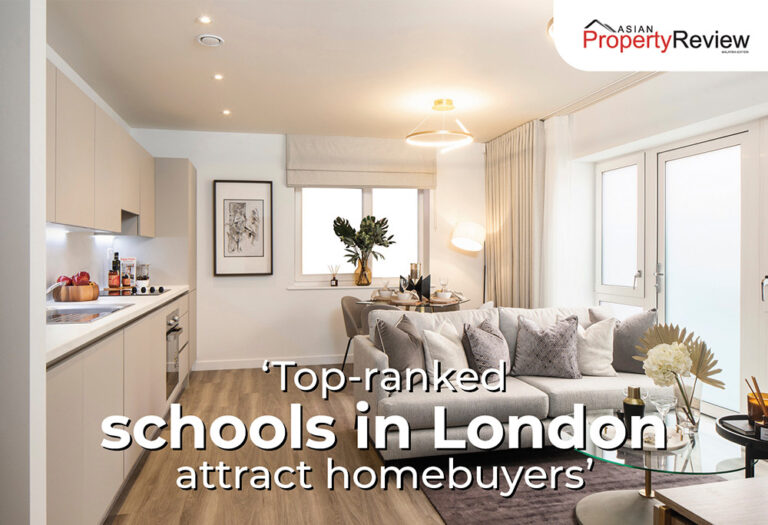 Stuart Leslie from Barratt London looks at the many opportunities London has to offer for students, and some of the best locations from which to make the most of them.

For those who choose to move to London, education is easily accessible. In England, the British Government provides free education for all children, including legally resident foreigners, from the age of three through to 18. This starts with 15 hours a week for the youngest children, before starting primary school in what is known as the reception year at the age of four. Children spend a further six years at primary school (also called infant or junior school), before moving to secondary school (senior school) at the age of 11, where they study for the next five to seven years.

As well as the extensive free offer, the UK has a wide range of independent fee-paying schools (sometimes called “private” or, in the case of the most prestigious facilities, “public” schools). Fees for independent schools for younger pupils range from £10,000 to £20,000 a year in London while day pupils at senior schools can expect to pay £12,000 to £25,000 a year. Boarding schools average around £35,000 a year, with the most prestigious now exceeding £45,000 per annum .