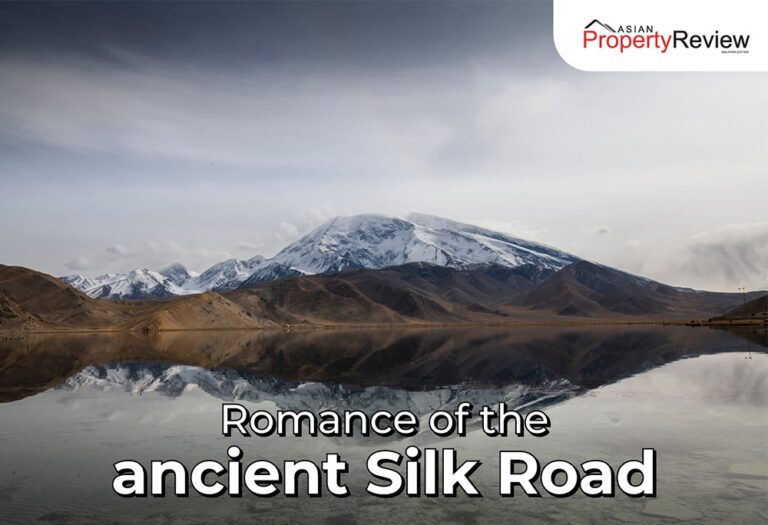 Romance of the ancient Silk Road

If ever there was any journey that conjures up mysticism, romanticism, and adventure, of the Indiana Jones kind, it would have to be the Ancient Silk Road or the Trans-Siberian Railway. Just the very name transports one to a bygone era.

From early second century BCE, the Ancient Silk Road was formed from a network of trade routes linking China and the West, playing a central role in the exchange of trade, culture, and religion; alongside political skirmishes.

The route starts from Chang’an (today’s Xian), along the Gansu corridor, reaching Dunhuang on the edge of the Taklimakan, before diverging on the Northern Route or the Southern Route, to eventually converge in Kashgar, located at the foot of the Pamirs Mountains. Kashgar was once an oasis for tired travellers, traders, and monks alike. From there, caravans departed for Central Asia, India, Pakistan and ancient Persia (currently Iran).