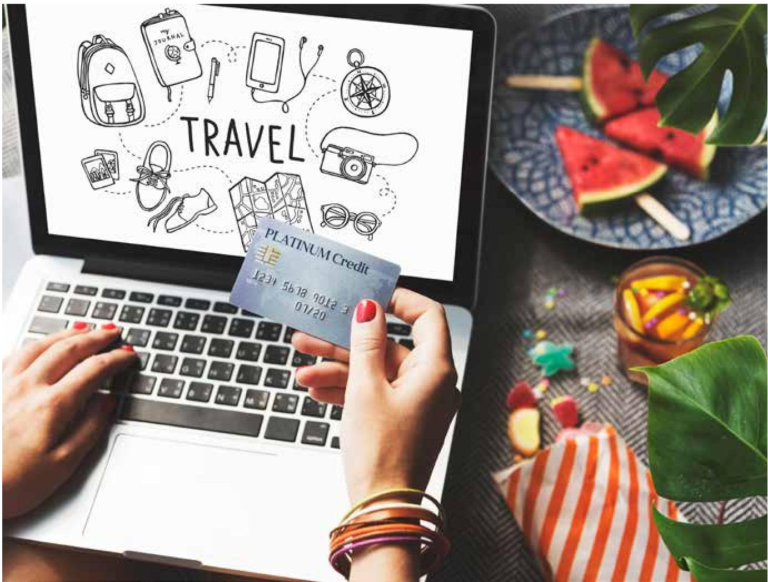 History repeats itself, so goes the old saying. So, when the sudden and mysterious apperance of Covid-19 reared its ugly head, reference was made to the Spanish Flu which took the lives of millions some 100 years ago.
Three Major Waves
“If you look back to 1918 – 1920, right after the shock of World War I (WWI), there was the emergency caused by the Spanish Flu for two years immediately after the war because of the global trans-contact and trans-movement of people after the trade war from Europe came to the US,” says former President of the Malaysian Retail Chan Association (MRCA) Dato Seri Garry Chua.
According to him, there were Four Waves in all. The first Three waves he analyses, were little recurrences underlined by the belief that the pandemic would disappear.
“This was especially true after the First Wave when people thought it would go away after the second pandemic. Out of two billion people in the world back then, up to 100 million people were wiped out. This is very good history and China must have taken the cue from this period of social distancing and lockdown with its history spanning 100 years. So China has done that and recovered. In 2020, China even emerged as one of the world’s top social economies to have recorded positive results last year despite Wuhan – a city in China with more than 10 million people going into total lock down.”

China he says, has taken fast, drastic and immediate action hacked by good leadership in dealing with the pandemic, so the country has stablised.

“Looking back at history – after each pandemic and World War – there will be a big boom in the economy as people will be hungry and there will be a realignment of wealth so more people will become M40. Hence, there will be a host of opportunities backed by a good preparatory cash/ financial standby,” he says. Likewise, property he reasons, can be used as a collateral that can be disposed of while getting new investors and parties to source for capital for new opportunities.
“Some companies diversify into essentials with health product suppliers doing booming business. Everyone needs to boost their immunity after Covid-19. Thus, investors will look at tourism and medical tourism, especially since the latter sector has recorded approximately 17% growth, which is the fastest growth rate in the world in 2019,” he analyses.
In terms of exploring various models of tourism, Thailand he reckons, is one of the largest with the biggest potential.
“In addition to this, we shouldn’t just look at Malaysia but also other countries that will also offer more opportunities as seen in franchising opportunities with overseas companes. Of course, working digitally online is another option in which this pandemic has hastened for this sector. And, this represents double-digit growth with big data and robotics being the call of the day in line with cyber security and Electric Vehicles (EV). Besides these, Crypto currencies which are alredy recognised in China and many other countries, Bitcoin and ethererium may also have a future to use for transaction,” he adds.
He believes that there will be plenty of opportunities in current depressed markets. There is also in potential growth in excellent locations when it comes to property. In terms of shares, he anticipates stocks of the future and shares that will work would be skewered towards EV Stocks or digital technology stocks. For example,
during the pandemic, shares pertanding to Zoom, NetFlix, Amazon and Microsoft have gone up a lot. So it will be wise to identify stocks that will be growing in the future which is the reason Elon Musk of Tesla and Bezos of Amazon ranked among the top two richest people in the world.
The Food & Beverages (F&B) sector he believes also holds lots of opportunities – whereby outlets now come at minimal cost, with options for existing tenants to renegotiate with landlords on the best rates. One can even buy into or invest in F&B companies with good concept and branding strategies for the future. No matter how strong the brand is, the pandemic has inevitably resulted in losses. In fact, many outlets will close down as 10% – 20% of all orders represent only small takeaways.

On a separate note, this pandemic has also created a lot of home cooked takeaways of which some are doing pretty well as people love good opportunities. For good online business, there is a need to have home physical presence. At the end of the day, every retail firm has to be experiential and interactive in order to be successful in the long term.
There is also the tourism-related deficiency boom to be anticipated after this because almost everyone will be willing to travel.