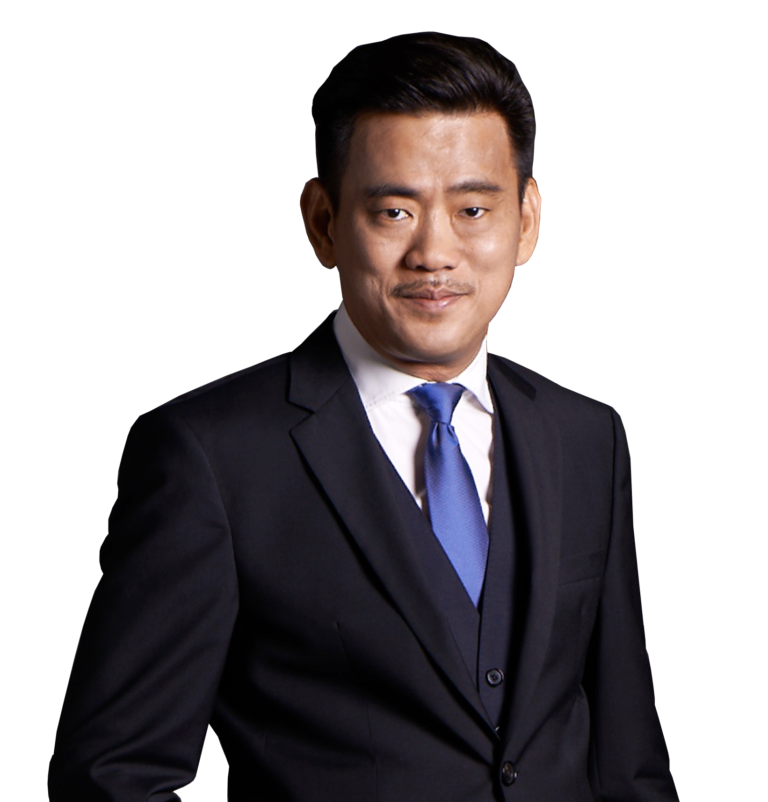 Agriculture could be an answer as a force capable of reviving the economy for life after the lockdown,
co-existing alongside Covid-19 as “The New Normal”

Warren Buffet reportedly said that if he had the money, he would buy up all the farmlands in the US instead of investing in gold. And, who are we to argue with this astute visionary, investor, business tycoon and philanthropist who has amassed a net worth of a cool USD88.9 billion (over RM385 billion) as of Dec 2019, making him the fourth-wealthiest person in the world with a sterling track record of spotting sterling investment trends. Indeed, if his proven ability proves true – then, applied to the local context – Malaysia could be sitting on its very own pot of gold capable of reviving and steering the growth of the economy for the times ahead, post the Movement Control Order (MCO) and Controlled Movement Control Order (CMCO).

This, among the many other reasons available is precisely the reason why Dato’ Sri Gavin Tee of SwhengTee International Sdn Bhd believes that post MCO and CMCO – agriculture – specifically that specialising in Musang King will be one of the main driving forces capable of reviving the economy.

“Malaysia’s advantage lies with its agriculture – which is every country’s and their respective Government’s key objective and priority. After this pandemic, everyone is aware that food is very important. In fact, countries worldwide are aware of this as they are having problems in terms of food supplies,” he says.

“Even the superpowers of the world are aware that by importing agriculture or food items – they would be disadvantaged in terms of relying on foreign countries to assist in terms of food supplies. Going back to nature and going green besides going back to basics is key – hence, the importance of promoting durian plantations.”

Tee highlights that nature is the richest resource in the whole world right now. Post Covid-19 he says, will be a time when people would still want to travel but not to city malls like before. Instead, they will want to go back to nature to spend time in oxygen-rich places like forests or beaches which Malaysia has in abundance. Malaysia he says, has 59% primary forest coverage with overall greenery covering the land being around 77%. Durian ranks number one while paddy comes in second in terms of the agricultural spread in Malaysia, he adds.

“It’s not too difficult for Malaysia to regain its competitiveness to come back right on track with agriculture which is its biggest advantage to revive, grow or face challenges. And, among the produce of its agriculture – one of the best – not just in terms of agriculture but also tourism – is its harvest of Musang King which is not just a fruit but a brand by itself,” he says.

Even the richest man in China and Hong Kong know about the king of the fruits so Malaysia has the advantage to drive this like an economic force, he adds. Malaysia he says, being the top Musang King producer – does not have many competitors as durians have a lot of specific requirements to grow well – requiring amongst others — hot weather, abundant water supply and rich soil nutrients.

There is also no need to worry about the Musang King variety being in oversupply as compared to houses or other manufactured products as durians can only be grown in specific regions of a small portion of the world requiring specific weather, climate and soil nutrients. Agriculture, especially food, takes up 30% of Malaysia’s resources with paddy being the number two crop being planted.

“Musang King can’t be grown anywhere unlike furniture which can be produced anywhere or apples and oranges which can be grown easily. While durians used to be a well-kept secret which was onceoverlooked and once good only for immediate consumption immediately or within a few days – its use is now manifold – spurred on by the workings of technology – enabling the fruit’s natural flavours, aroma and smell to be sealed into secure packaging for prolonged preservation and also covering travel to distant countries like China and the US. Musang King can now be turned into beverages including coffee and wine; and there are durian sweets and other novel treats associated with the king of the fruits. This has sealed its fate as a viable commodity for troubled times,” sums Tee proposing that it is a good venture to be considered for the times ahead.