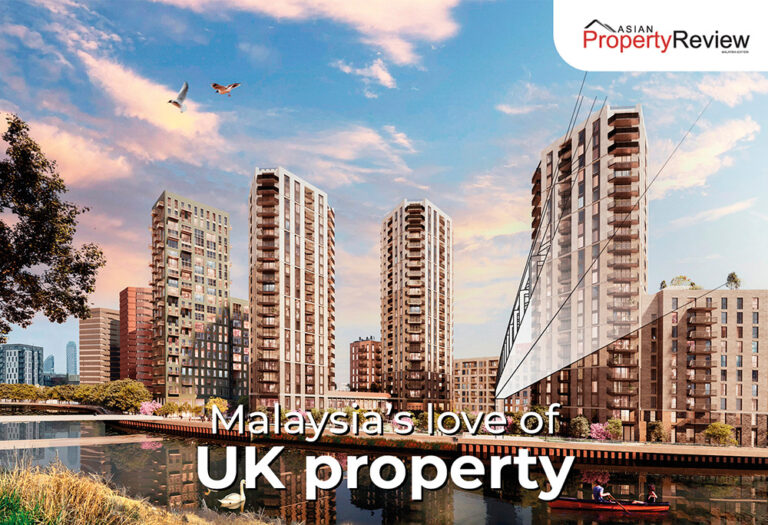 In the last decade, Malaysians’ ownership of UK property has increased by 500%. One Global Labs examines this phenomenon.

Malaysians buying United Kingdom property is not a new thing -there are now more than 10,000 properties owned by Malaysians in the UK. However, the types of property have evolved over the last decade or so. During this time, Malaysians’ ownership of UK property has increased by 500%. One Global Labs has analysed Land Registry ownership data and compared that with property exhibitions happening in the country to get an understanding of where and why Malaysians are buying property in the UK.

The top 5 London boroughs where Malaysians own property are:

Although, Havering and Bromley have a large concentration of ownership, this hasn’t increased much in the last IO years.

In the last 3 – 5 years, ownership has been increasing in the following London boroughs:

This is likely to remain consistent over the next few years as most of the demand and options available at property exhibitions in Malaysia generally fall in these areas.

Rest of the UK
In the early 2010s, properties in the South East, East of England and East Midlands were popular and currently account for between 12% – 16% of properties owned by Malaysians in the UK. However, over the past three to five years, interest appears to have returned to the capital, as less property is purchased by Malaysians outside of London.

The top 5 destinations for Malaysian property ownership across these regions include:

The North West has been one of the fastest growing destinations in recent years, albeit from a low base. It has been the most popular destination outside of the capital in the last three to five years, with ownership increasing by 250% over the period. The North West is typically an investment purchase, rather than for living in and is driven by price points and yields.

Investment is concentrated in Liverpool (including Sefton and St Helens) and Greater Manchester (Salford, Manchester, Trafford, Burnley and Bolton). APR