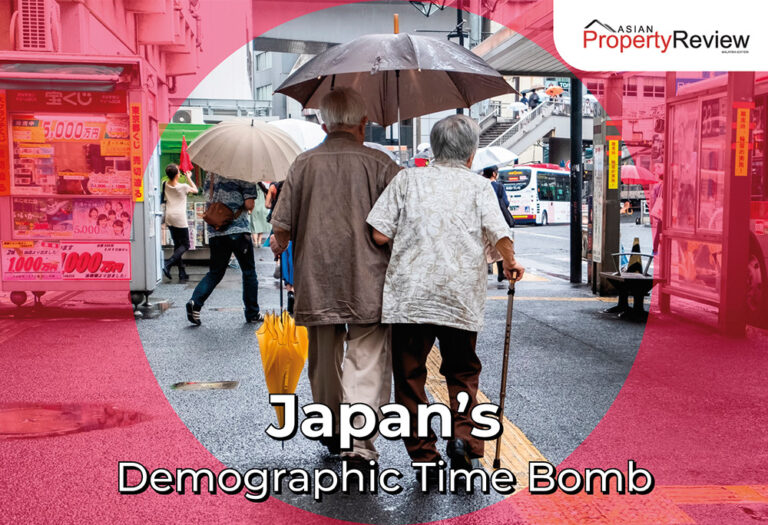 Japan’s shrinking workforce amid rising numbers of retirees has the potential to threaten its very existence, predicts observers.

EIon Musk raised a few eyebrows with his statement, “Unless something changes to cause the birth rate to exceed the death rate, Japan will eventually cease to exist.” Interestingly enough, economists don’t discredit this doomsday clock. They, in fact, define Japan’s aging population as a ‘demographic time bomb,’ a place where fertility rates fall at the same pace that longevity increases. And, Japan happens to be an extreme case with decreasing fertility rates impacting economic growth.

According to experts however, an increased birthrate should not be the government’s focus as it would not solve economic and social effects of Japan’s labour shortages, pension burdens or the need for elderly care. Instead, the road ahead for Japan should be more about the government’s need to adapt flexible and creative plans to navigate the slow population growth and the impact on the dwindling la hour pool. In doing so, to recognize the urgent need for productivity growth to keep the economy expanding. This would be the way to avert the ticking demographic time bomb.