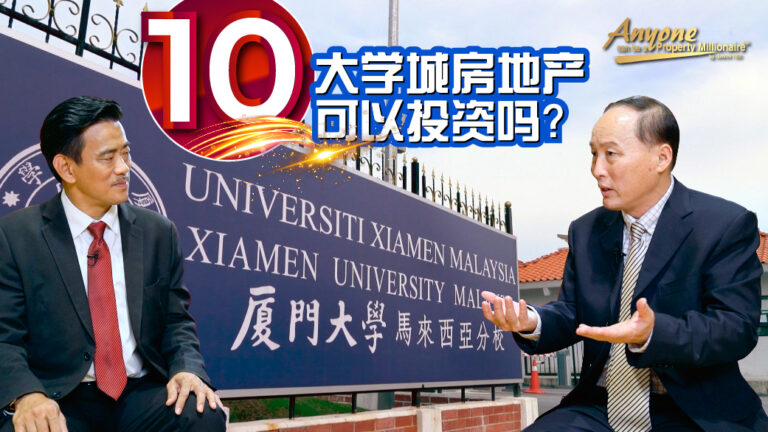 The Pearl of the Orient or Penang is world famous for being a good hav-en. In this issue of YES (propertY peoplE PlaceS) Paper, we discover five of the late Sr Mi-chael Geh Thuan Peng, (also known by the abbreviation MG to family members and Mike to his friends), favourite food haunt as seen in this tribute from his daughter Nicole Geh.
The late former Senior Partner of Raine & Horne International Zaki + Partners Sdn Bhd, one of the country’s foremost property consultants who was very active in the local and international property consulting scene for more than 25 years would invite friends visiting the island for food treats with him.
In this issue of YES (propertY peoplE placeS) Paper, Nicole shares five of the hidden food gems which was a favourite with the immediate Past President of the International Real Estate Federation (FIABCI) Malaysian Chapter as a tribute to this veteran of real estate who knew and loved his food well.
Though he relished travelling abroad to many places such as Dubai, Amsterdam, Luxemborg, Panama, Indonesia, Korea, Russia, Bali, Taiwan and Thailand , etc he would always look forward to indulging in local Penang fare.
Eating, being one of his favourite hobbies saw him frequenting quite a few local and Chinese food stalls. And although he is a Western educated person even when abroad, he would insist on ordering Chinese or Asian food as a comprise.
another round of Oolong tea in the afternoon around 2pm.
“Mike was like family to all of the staff in the cafe. We were all so sad about his passing,” says the owner of the cafe.
Nicole Geh pays tribute to her dad property veteran, the late Sr Michael Geh by sharing a few of his favourite food haunts.
Family members classified him as “Cina Ah Pek” and a typical Penangnite who loves hawker foods.
Here are 6 of Mike’s favourite food haunts:

Aside from the five eateries listed above, he generally loved his food and would always say that “the food is calling him and one must always eat fresh”. His usual style of eating was to order varieties of food to share among family members and friends. All these treasured memories remain of the late Michael Geh who will always remain in the hearts of family and friends forever.