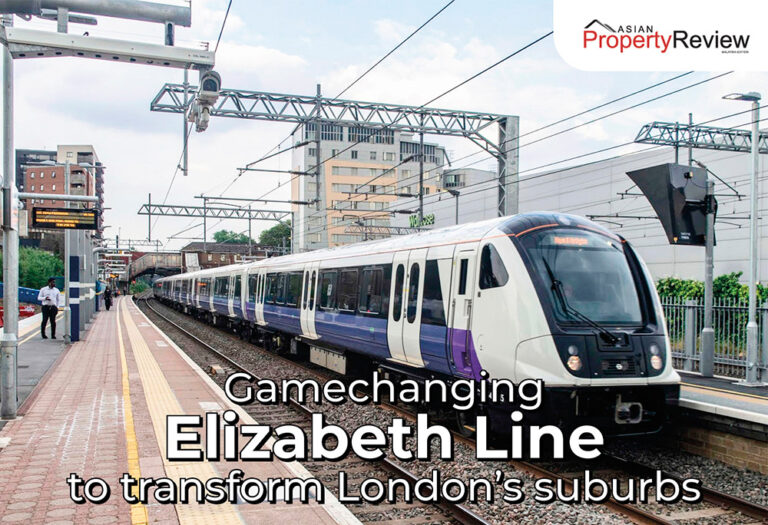 The arrival of Crossrail is causing house prices to rise, but it’s definitely not too late to climb aboard the investment train, says expert

London’s brand-new public transport link, Crossrail, finally opened in May, vastly reducing journey times across the capital. Running from Reading and Heathrow in the west to Shenfield and Abbey Wood in the east, the new service, named the Elizabeth Line after Queen Elizabeth II, who is celebrating 70 years on the throne this year, looks set to revolutionise public transport in London.

Despite the inevitable aggravation of living near a construction project of this size, house prices along much of the route have already risen steeply – and now the first “More than 90,000 new homes are expected to be built along the route.” trains are on the rails, excellent future growth is anticipated for those who buy at the right time, and in the right place.

At its inception, the Elizabeth Line was intended to be a catalyst for regeneration in the city, bringing 1.5 million more people within a 45-minute commute of the major employment centres of the West End, the City and Canary Wharf, and increasing rail capacity by 10%. The overall plans include integrating the designs for 12 major property developments, with the result that more than 90,000 new homes are expected to be built along the route.